Break My Soul is an upbeat tempo house hit with catchy phrases from New Orleans bounce and hip hop rapper, Big Freedia. Beyoncé and Freedia blend so well together to create a strong 90’s vibe that captures a freeing and positive vibe that uplift the spirit of listeners. The song includes a sample from Big Freedia’s 2014 song, Explode; Release ya anger, release ya mind/Release ya job, release the time/Release ya trade, release the stress/Release the love, forget the rest.

The song also samples the 1993 hit by Robin S., Show Me Love. Robin S. was gifted flowers from the Grammy award winner, as well as writing credits for Show Me Love’s writers, Allen George and Fred McFarlane.

Beyoncé recently announced that after 6 long years, her highly anticipated 7th studio album, Renaissance (act I), will be released on July 29, which includes 16 tracks. She has also released 4 mystery box sets on her website that includes a CD and t-shirt, but it is already sold out.

Fans can’t wait for the return of Queen B! 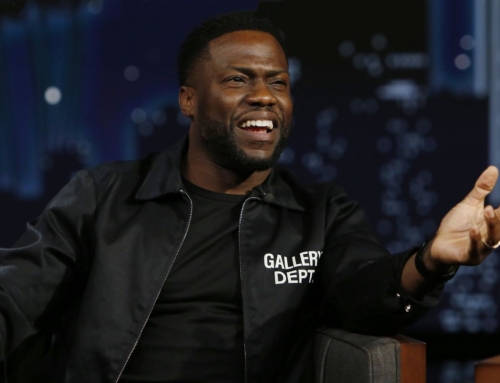